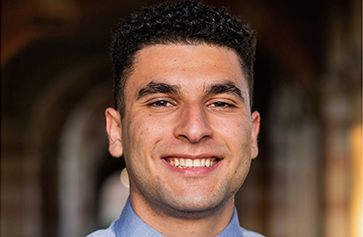 While volunteering with the UCLA undergraduate-led International Collegiate Health Initiative (ICHI), which aims to provide healthcare to underserved communities in Los Angeles, UCLA senior Vahagn Aldzhyan and his coworkers completed a needs assessment survey on Skid Row in downtown Los Angeles. When they asked the people there if they had access to medical care and health insurance, most said no.

“I always knew about Skid Row, I always drove past South LA, but just being there in person, talking to the people and getting a glimpse of what these people have to go through every day made me want to do a lot of work to empower people who are living in those situations,” said Aldzhyan, a molecular, cellular and developmental biology major and Los Angeles native. 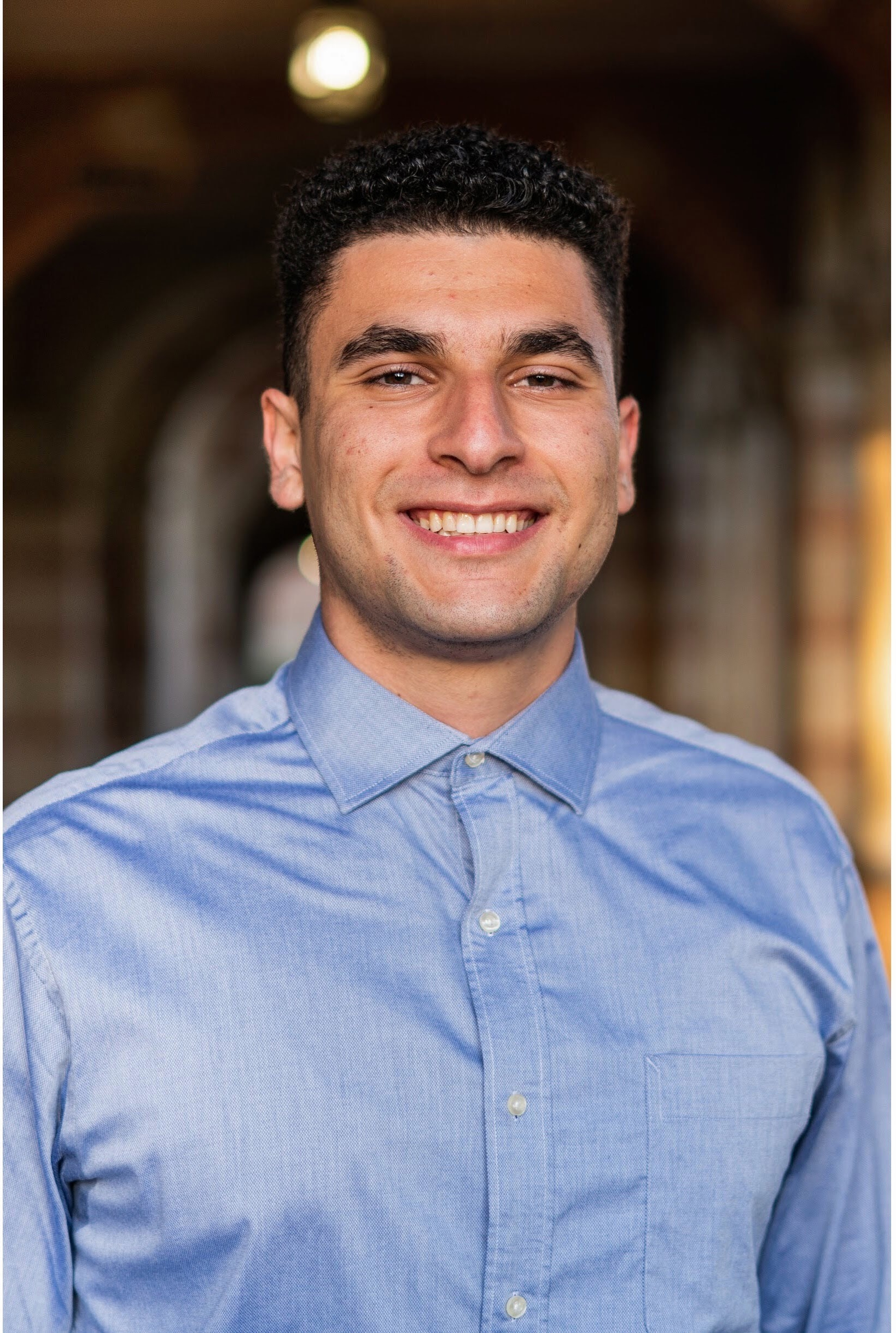 The desire to bridge healthcare gaps and disparities has been the driving force throughout Aldzhyan’s time as Bruin. And it’s also part of what landed him the 2020-21 Arthur Ashe Jr. Scholarship, an annual award that recognizes and supports students who exemplify the attributes, values, commitment to service and pioneering spirit of the legendary Arthur Ashe ’66.

In addition to working as a grant writer for the ICHI, Aldzhyan is a research assistant in the lab of Dr. Richard J. Pietras and Dr. Diana Marquez-Garban, developing therapeutics to treat triple-negative breast cancer. He presented his research about this aggressive form of cancer, which disproportionately affects young black women, at Undergraduate Research Week this year.

Aldzhyan works as an undergraduate learning assistant in the departments of chemistry and biochemistry and physics and astronomy and a board member of the Armenian Engineers and Scientists Association. He’s also an Emergency Medical Technician, and a Health Scholar at COPE Solutions, where he volunteers and rotates through different departments at a local hospital.

After graduation, his goal is to apply to medical school and complete dual degrees in medicine and business so that he can have a greater impact on underserved communities, including in Armenia where his parents both immigrated from.

“I feel like when I’m working directly with patients, I’m impacting one life, but with a business degree, I can do a lot more to implement community service programs and reach an audience at a much greater level,” he said.

Aldzhyan said he is inspired by Arthur Ashe’s commitment to helping people facing discrimination, racism and hatred even after he had already achieved astronomical success as an athlete. Although Ashe himself had experienced the same challenges, he didn’t let it stop him from succeeding as well as creating opportunities for others.

“He was able to reciprocate positive energy and help communities and people that were in the same kind of situation as he was growing up. So that was really inspiring.” Aldzhyan said.

And the advice he’s taken away from Ashe’s story?

“When you hit a roadblock, don’t stop, just go through it. And then when you get to a goal and achieve it, don’t forget who helped you and help them too,” he said.

Aldzhyan said that while he’s grateful that the scholarship will help him with his tuition this year, he’s even more humbled to be part of The Arthur Ashe Legacy at UCLA as a recipient of the scholarship named in Ashe’s honor. He’s already looking forward to aiding future students who find themselves on a similar path.

“I can come back 10, 15, or maybe even a couple years from now and give back to those students who are interested in embodying what Arthur Ashe stood for as a community leader and as a Bruin,” he said.

That’s a legacy worth leaving.

Guts and brains: How microbes in a mother’s intestines affect fetal neuro...
Scroll to top